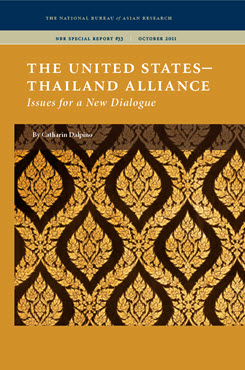 The United States-Thailand Alliance
Issues for a New Dialogue

This essay assesses the history and evolution of the U.S.‑Thailand alliance, compares it to other U.S. security alliances in Asia, and explores the challenges they all face.

Often hailed as the “oldest treaty ally of the U.S. in Asia” by virtue of the Treaty of Amity and Cooperation signed in 1833, Thailand has been a steady and enduring partner of the U.S. in Southeast Asia. The advent of the Cold War and U.S. engagement in the region brought security to the forefront of relations and cemented the two countries as formal allies, a relationship that has served both countries well and continues today. Despite a strong history, however, the alliance is arguably in a state of drift as the security environment in Asia evolves, states in Southeast Asia increasingly integrate, China rises, and traditional Cold War threats recede. These factors, among others, call for a new dialogue that can propel the U.S.‑Thailand alliance into the 21st century.

As the U.S. and Thailand seek to move the alliance forward, a number of issues have emerged: 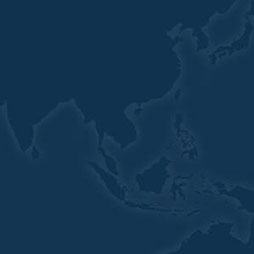