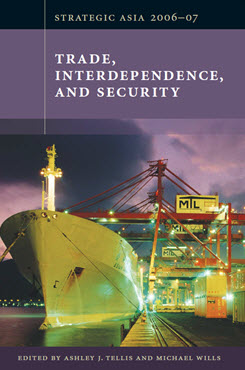 This chapter examines whether political reform is necessary in China in order for the country to sustain economic growth into the future.

Though the Chinese government so far has managed the rising tensions between economic modernization, on the one hand, and the many institutional flaws of authoritarian rule (e.g., lack of political accountability, weak rule of law, bureaucratic ossification, and endemic corruption), on the other, China will not likely continue this course of rapid growth without undertaking the necessary political reforms to make the Chinese political system more responsive and respectful of property and individual rights.